Home About Me Books Articles Lectures Images Training Contact Me 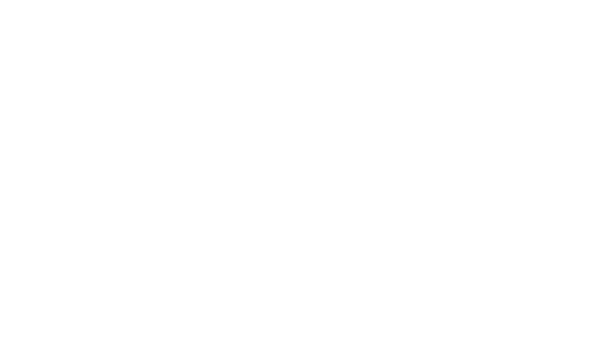 My books are illustrated in the panel to the right.

Further details are listed below. Click on the relevant links (or on a book cover) to find out more. 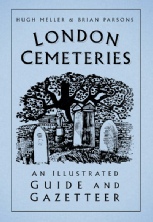 The Sixth edition of

London Cemeteries: An Illustrated Guide and Gazetteer (with Hugh Meller)

will be published by The History Press in July 2021. 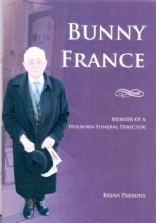 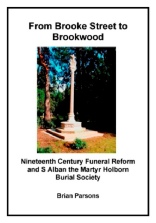 From Brooke Street to Brookwood

This book was published by the Anglo-Catholic History Society in 2014.

From Brooke Street to Brookwood: Nineteenth Century Funeral Reform and St Alban the Martyr Holborn Burial Society explores the history of nineteenth century funeral reform and the activities of the burial society attached to the church of St Alban the Martyr, Holborn in London. 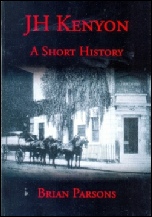 This book is a revised and expanded history of

J H Kenyon from the early years to the present day. This is a unique full-length history of a funeral directing business. 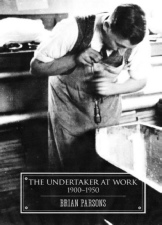 Meticulously researched and containing the most comprehensive collection of photographs to be seen in a book on this topic, The Undertaker at Work is a fascinating 50-year look at the development of the funeral industry in Britain.

The Undertaker at Work was published in 2015. 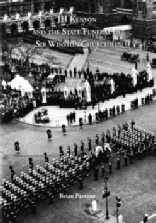 This booklet commemorates the 50th anniversary of the state funeral of Sir Winston Churchill. It is based on a talk given by the author on 13 October 2015 at J H Kenyon, Westbourne Grove, London. 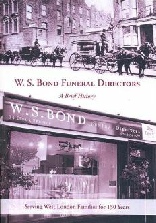 W S Bond Funeral Directors commemorates this company’s business, tracing the development of W S Bond from the early years to the present day. This is a unique history of a funeral directing business. 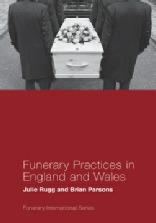 Funerary Practices in England and Wales

This book was published by Emerald Publishing in October 2018.

Funerary Practices in England and Wales co-written with Dr Julie Rugg, sets English and Welsh funerary practice in its wider legal, national and local governance framework, including the continuing role of the Church of England.

The Evolution of the British Funeral Industry in the 20th Century

This book was published by Emerald Publishing in April 2018.

The Evolution of the British Funeral Industry in the 20th Century examines the shifts that have taken place in the funeral industry since 1900, focusing on the figure of the undertaker. 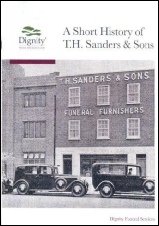 This book is another of my histories of a funeral directing business.

A Short History of T H Sanders & Sons traces the development of this firm from the early years to the present day. Published by Dignity. 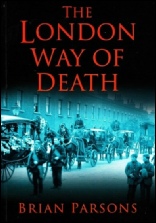 The London Way of Death

This book was published by Sutton Publishing Ltd in 2001.

The London Way of Death is the first illustrated guide to the funeral rituals of royalty, the famous, and those of more ordinary mortals. The pictures show how various ceremonies and the way customs have evolved as society has changed. They also demonstrated how different ethnic and religious groups approach funerals. 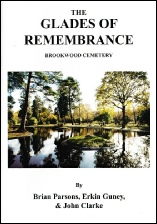 The Glades of Remembrance

This book, compiled with Erkin Guney and John Clarke, was published by Brookwood Park Limited in 2010.

The Glades of Remembrance (Brookwood Cemetery) is a history of the Glades, and was compiled to celebrate the restoration of the lake in the Glades by the Guney family. The booklet also marked the 60th anniversary of the Glades.

Committed to the Cleansing Flame 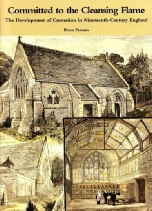 This is the first full-length study of the massive struggles faced by the Cremation Society from its foundation down to the passing of the Cremation Act in 1902 when London finally received its first crematorium.

Committed to the Cleansing Flame tells of the arrangements for early cremations and the progress of the cremation movement during this period. 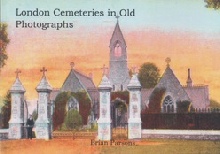 London Cemeteries in Old Photographs draws together a large number of many previously unseen archival images depicting buildings and landscapes that have changed, completely disappeared or occasionally remained the same.

London Cemeteries in Old Photographs is only available from this website 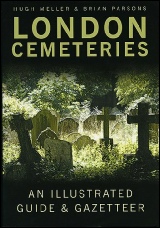 This book, compiled with Hugh Meller, was originally published by Avebury Publishing in 2008.

London Cemeteries: An Illustrated Guide & Gazeteer is now in its 4th edition, and is a standard reference work and comprehensive guide to the cemeteries of London. This edition covers 126 cemeteries representing the majority of London boroughs as well as others within a 9 mile radius of central London. 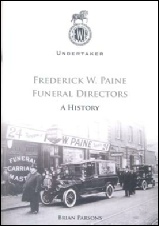 This book is the second of my histories of a funeral directing business. It was published by me in 2008.

Frederick W Paine commemorates Paine’s 125th anniversary, tracing the development of F W Paine from the early years to the present day. It is based on material published in my London Way of Death (see above) with additional research material.